The band Pushing Pluto was formed by Nick Tangen (lead vocals/rhythm guitar) in late 2015. There had been a rotating door of musicians up until 2019. Austin Johnson (current drummer) joined the band as a bassist through the recommendation of a previous drummer, Donnie. Later in 2019, Connor Lafferty joined the band to play lead guitar after meeting Pushing Pluto at a house show.

Shortly after, Donnie left the band and Austin transitioned into the role of drummer. We met our current bass player Adrian D Thomas (bassist), in 2020. Adrian had responded to a Facebook ad we put out, and the rest is history. After Conor’s departure in late 2021, Jake Dieball joined the band as the new lead guitarist. Now that we have a full band, we’ve been writing new music, learning many covers and playing all over the valley.

Pushing Pluto is a band that plays original music and a wide variety of covers ranging from the 60’s, 70’s. 80.s, 90’s and early 2000’s. What sets us apart from many other local artists is our original music, and that is what we are most proud of. When Nick originally formed the band, he didn’t want to peg us into one specific genre. Music has endless possibilities, and he wanted to explore it to wherever it brought us. A person can hear that when they listen to our original music – we play what sounds good to us, and that’s pretty much it. 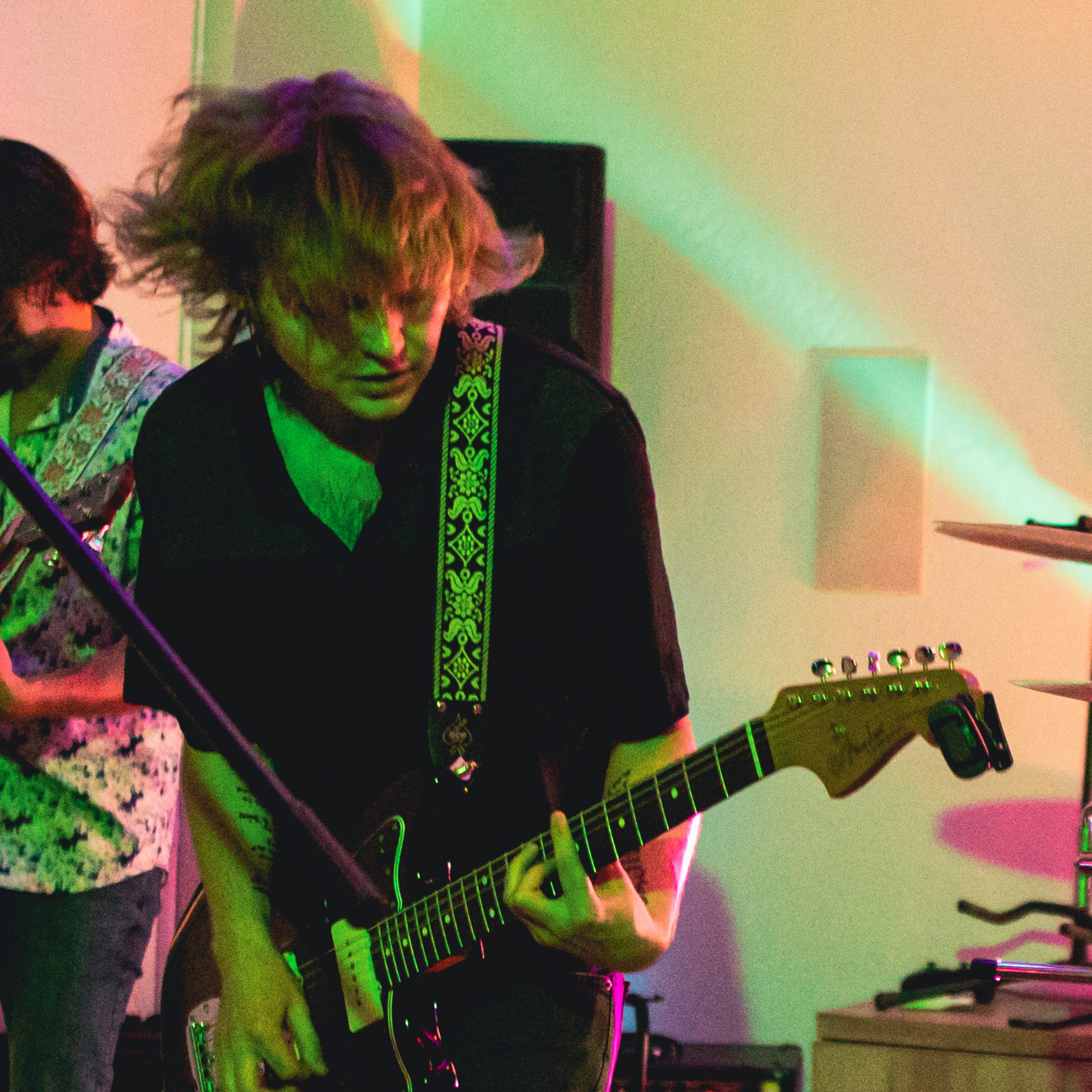 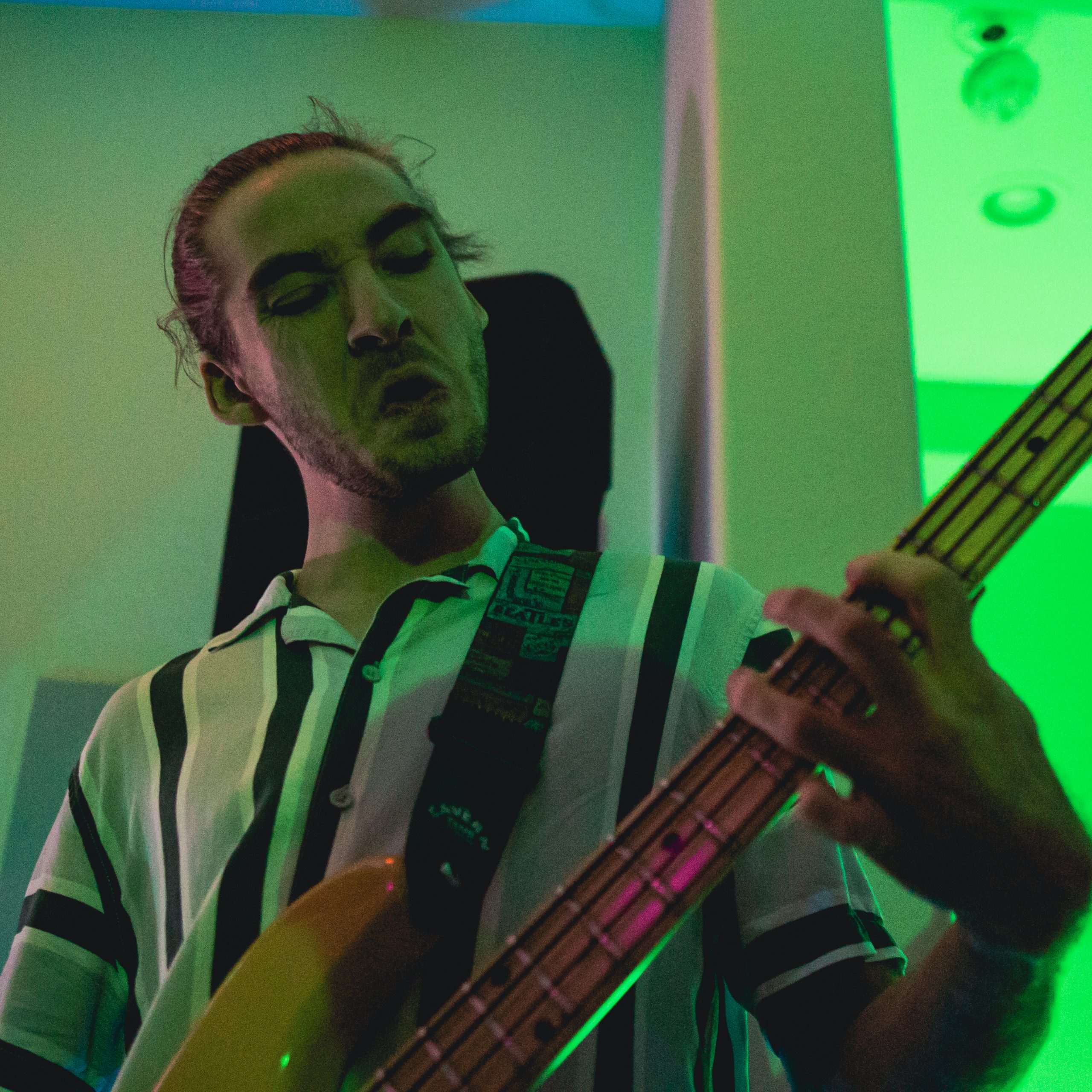 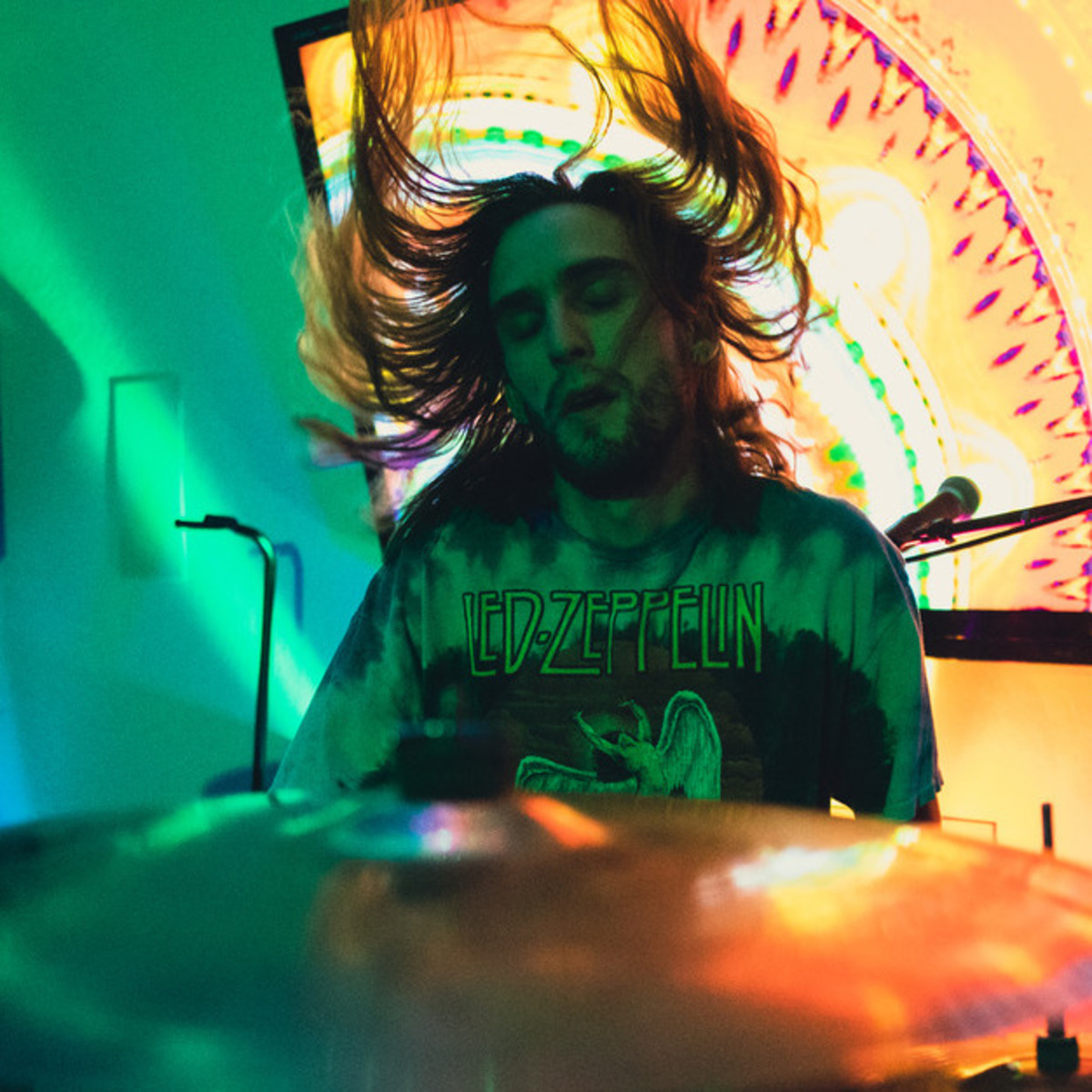 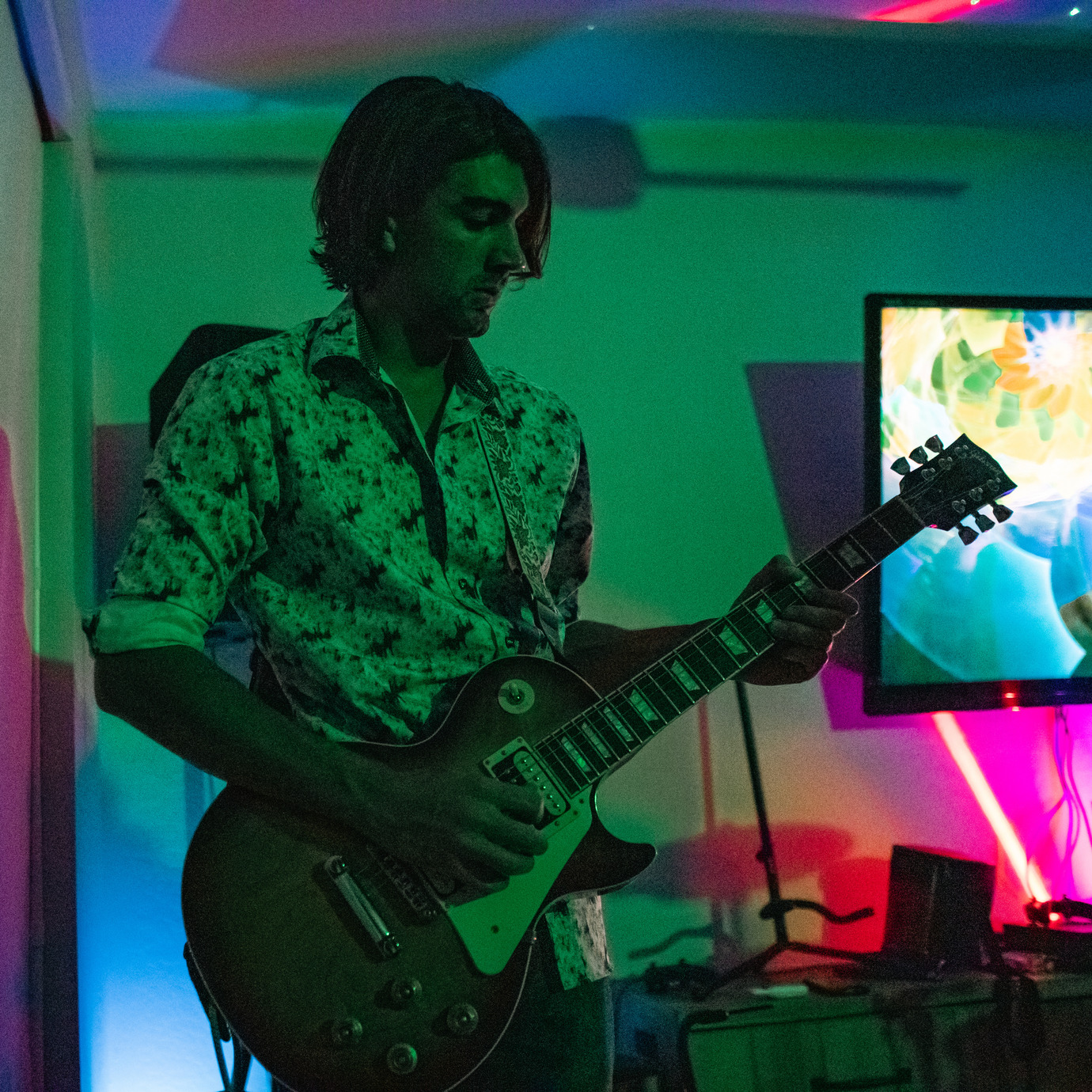 Down In A Hole
Nutshell

About A Girl
In Bloom
Polly
All Apologies

You Can't Always Get What You Want

Temple of the Dog

Can't Stop
Dani California
Soul to Squeeze
Under The Bridge

Sunshine Of Your Love

All Along The Watchtower
Little Wing
Purple Haze

Rage Against The Machine

Killing in the Name